The recent Shadowlands expansion by Blizzard could have been exceptionally well received compared to the other expansions – making it a topic of controversy. This might be surprising as the expansion was seemingly “creative” with crazy worlds like the owl people’s purgatory, where vampires drink sin, and huge undead arenas with magic and necromancy.

We learned more about how the afterlives were created and how life is made in the World of Warcraft universe. You may ask yourself why there was so much backlash from the community.

Why did no one connect with the story Blizzard was trying to tell? Let’s try to dig into it.

First, let’s start with discussing Sylvanas Windrunner, as most of the Shadowlands narrative revolves around her. Sylvanas is a profoundly beloved character by the WoW community; she has been a major part of the game and story since becoming the Horde war chief.

She is one of the OG characters with whom every experienced WoW gamer has been familiar since her introduction to Warcraft 3. If you are a new player and want to boost your progress, you can buy WoW Gold. So, how has Blizzard failed to create a compelling narrative, even with this beloved character? The main problem is inconsistency. 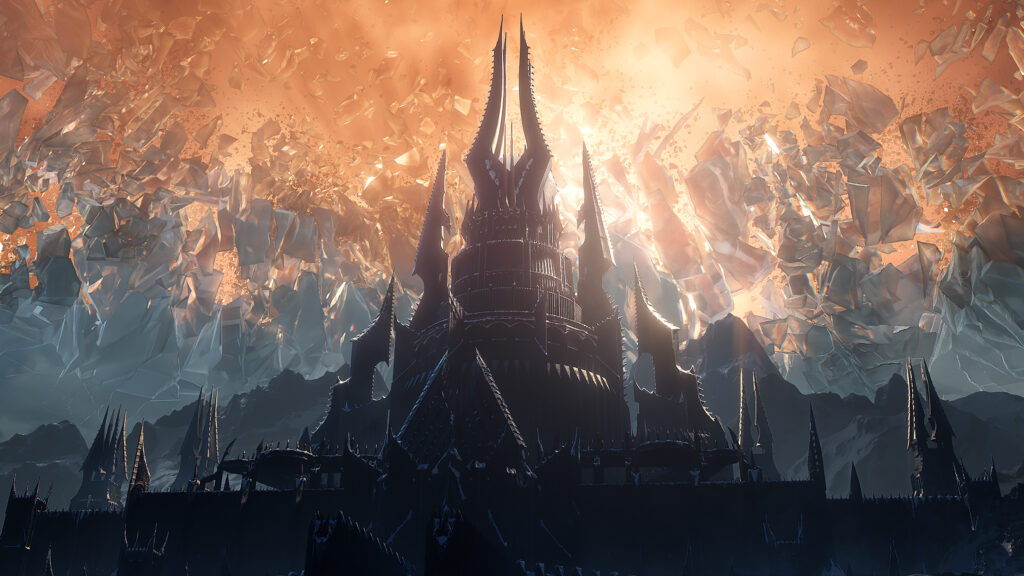 A quick summary of the story of Sylvanas is as follows: Her homeland was attacked, and she became a defender of her people, fighting nobly against Arthas, winning the hearts of the audience. She was then captured by the Lich King but escaped, gathered an army, and led a rebellion that overthrew the oppressive rulers.

But then, we discovered that underneath her heroism, she was bitter and brewing another plague of undeath with her alchemists that would turn everyone into monsters, just as they were. This arc made Sylvanas a profoundly complex and anti-hero character – constantly attacking from the shadows when the time was right. She was a strong female protagonist and everyone playing the game loved this. If you want to know more about the story of WoW, you can find it here.

Here is the gist of what Blizzard did wrong with Sylvanas: they wanted to make her an even stronger, even more, evil female protagonist. This seemed like overkill, as everyone loved Sylvanas the way she was; she was already a strong female protagonist, and no extension was required. Bringing her into the forefront with her vampire compatriot seemed out of character for the sly, powerful Sylvanas.

The fact is that Shadowlands was very different from the other expansions WoW has brought out over the wars. This might be a good thing as it may signify creativity and the desire to try something new, something better. Although, the story didn’t build on any underlying WoW Lore or expand much on the current storyline. Here the problem with inconsistency comes in again.

In this expansion, we mainly explored the afterlives, which were never really mentioned in the previous World of Warcraft installments.

Additionally, we were continually introduced to these new main characters we had never seen before. We would be playing in a vampire world one moment, and the next, we would be in purgatory with blue people and talking owls, then you would be in a nature area with a strange woman but immediately after that be fighting undead in a huge arena. The narrative, characters, and areas were all over the place and unknown. It created a sense of confusion for everyone who played it. 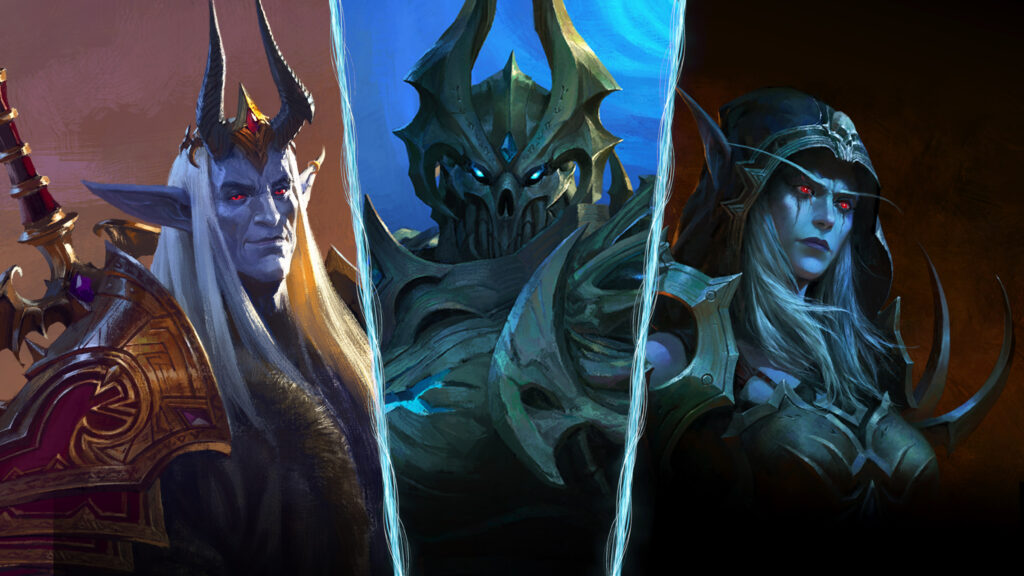 Lastly, the involvement of the jailer was dumbfounding. We were introduced to a hugely important character who was the Lich King’s creator (perhaps the most famous character in WoW history) and controlled everyone as his pawns. This would be okay, except that the jailer has never been mentioned before in any past WoW game. Adding a character who has supposedly been an essential part of the storyline is terrible storytelling.

So there you have it; this is part of why this apparently promising expansion was so poorly received. It was overall just the inconsistency and confusion of it all. We were thrown around in unexpected circumstances, talking to random characters we did not care about.

Perhaps worst of all, many of our beloved characters, such as Sylvanas and the Lich King, were tainted by lousy storytelling. As a result, this expansion will probably not go down in the books as Blizzard’s best, but the future does seem promising, so let’s see what happens next.