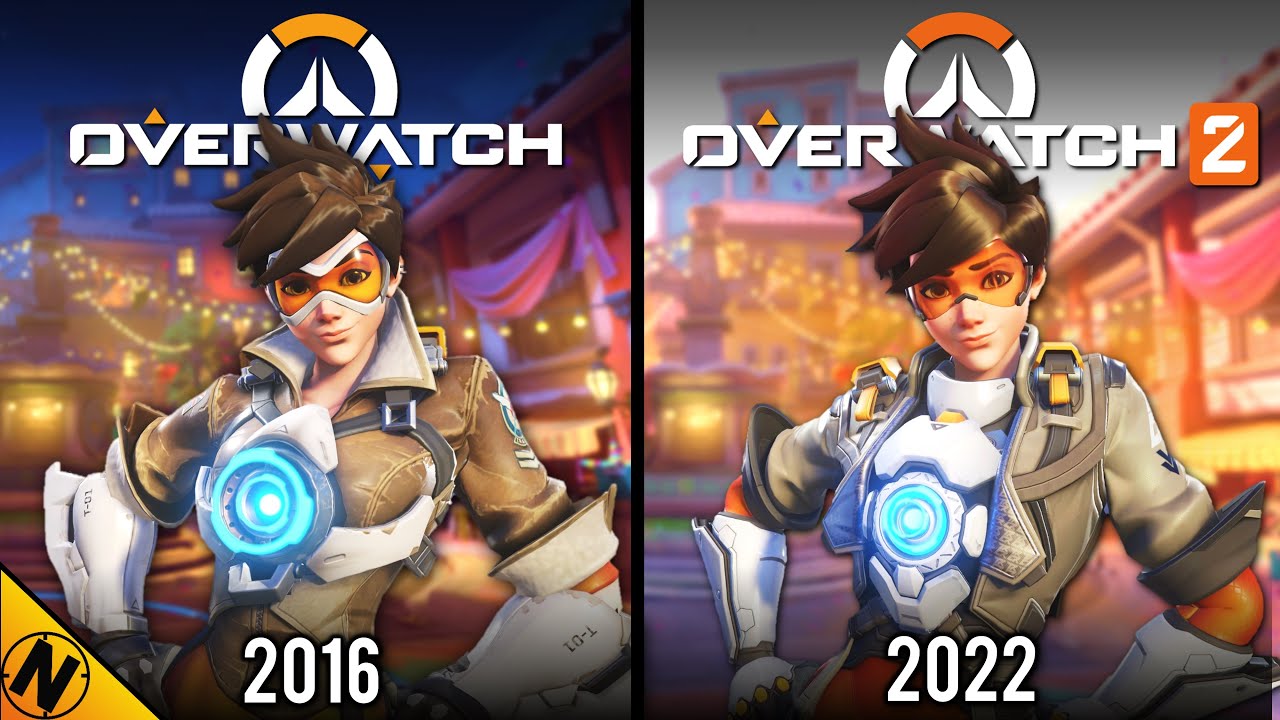 Released in 2016, the first game of the franchise stormed the gaming industry and everyone loved every bit of it. The game has ever since risen to astounding popularity with millions of people playing it. But it seems the time has come for another sequel to this fan-favorite title and we sure are super ready for it!

Overwatch 2 has already become the talk of the town and it comes packed with a lot of changes in almost all of the departments. But is the sequel actually different from the original game? That’s what we are going to be talking about all and compare the most prominent features and changes between the two games.

Overwatch 2 has received a lot of changes but the most prominent change is definitely the shift to the free-to-play model. With premium seasonal passes, players can earn new heroes from the free path of a seasonal pass or unlock them by spending some bucks in the game.

This is a huge change for all the Overwatch fans and of course, players are loving it so far. You could tell by the sheer number of players already spending a fortune to buy Overwatch 2 accounts every single day after the release of the game. With this, we can also expect to see some more premium features and items being added to the game in the future, which is pretty common in free-to-play games. 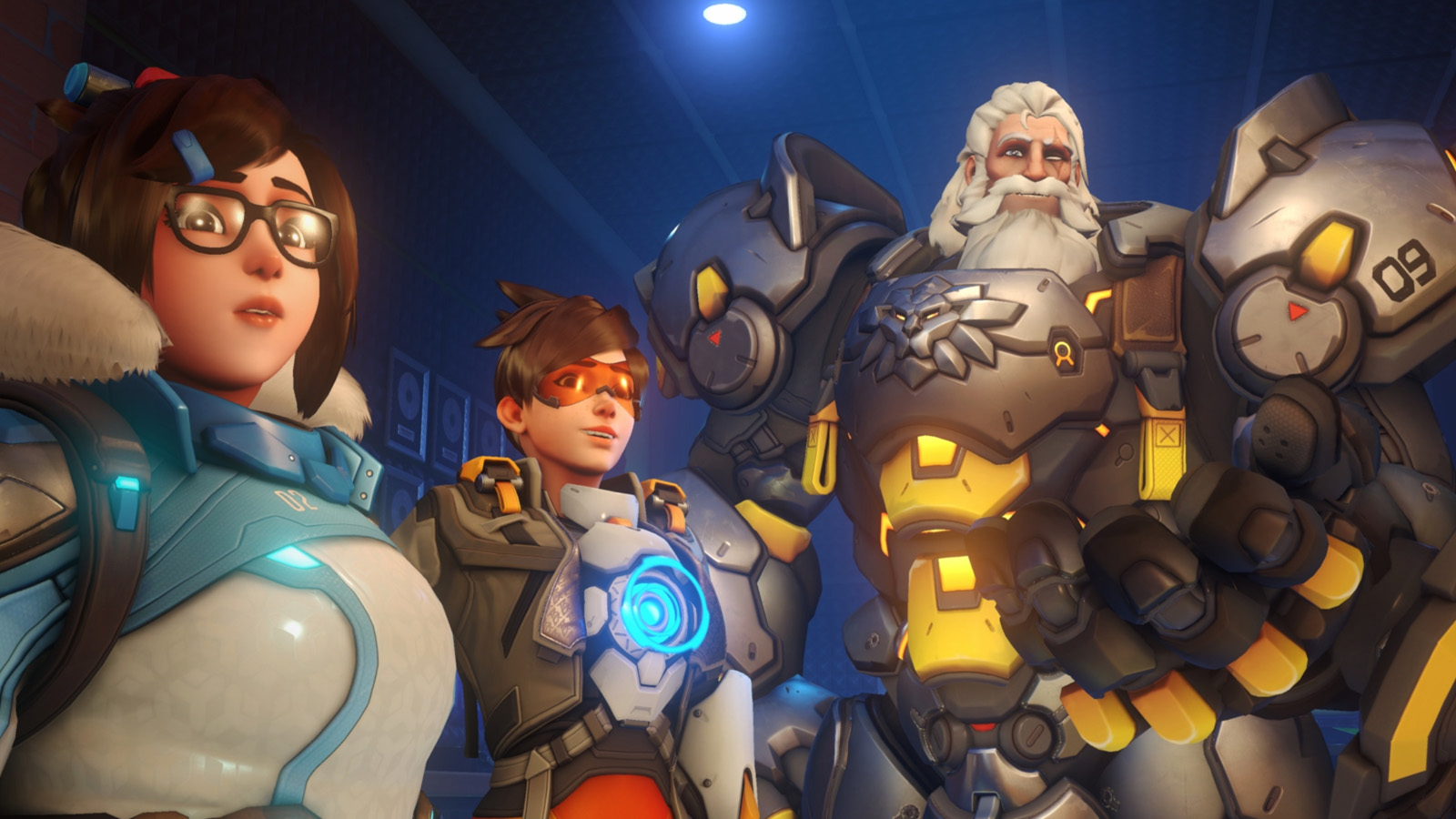 Another big change that people are loving so far has been the shift to five-vs-five instead of the original six-vs-six battles in Overwatch, which means the team can have only one tank now. This ensures a whole lot of action during the gameplay but tanking is a lot harder now.

This certainly changes a lot of things for the old players since this gap in the team pushes you to re-plan your strategy quite a bit with the new 5v5 gameplay. And while it might take some time for the old players to get used to this, it’s still a well-received change in the Overwatch community.

If we are talking about the hero count, three new heroes have been added to the game, with more incoming every new season. New Maps for both new and classic Game Modes will be included in Overwatch 2 when it launches. The pool of Escort maps has expanded to include Circuit Royal.

A new Colosseo and New Queen Street map are included in the game’s whole new mode called Push, and the Hybrid map pool now includes Midtown and Paraiso. Apart from all these major changes, there have been quite a few minor details that enhance the game’s overall feel like a change in the abilities and play style of some of the game’s best heroes, such as Doomfist, Bastion, and Orisa.

Changes in the gameplay are going to alter the original feel for good because almost all of the changes have made the game feel way more intense and fascinating. You can now ping an enemy on the map now, and strong communication has also been kept in mind by the developers.

You can now even customize the communication wheel according to your own personal preferences to make things much more quicker and convenient for you. And since it’s a team vs team title, communication is the key to winning more games. 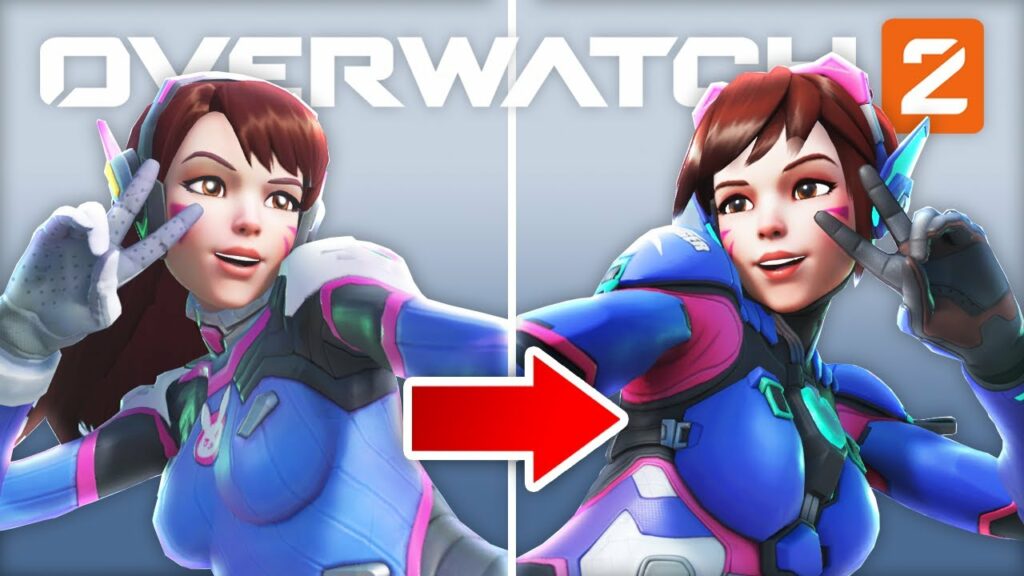 Last but definitely not least, Overwatch 2 has also received a UI overhaul with some amazing changes to the overall look and feel of the game. This includes the brand-new look of the game’s scoreboard, which I think looks way better. The layout and the color scheme just match and adds up to the collective aesthetic of the game.

The original game has been played and enjoyed by millions of gamers around the world and to make a game of this quality with a legacy that big is so not an easy mission to accomplish but the developers just seem to have nailed the job as people are going crazy after a month of being released into the market.

These are a few of the many changes between Overwatch 2 and its predecessor and they seem to be doing great with the game’s fanbase. And despite the game’s not-so-perfect launch following the DDoS attacks and the long waiting time to join the game, Overwatch 2 is actually doing great with highly positive reviews from players and critics alike. So if you have been on the fence regarding Overwatch 2, I think it’s definitely worth playing!