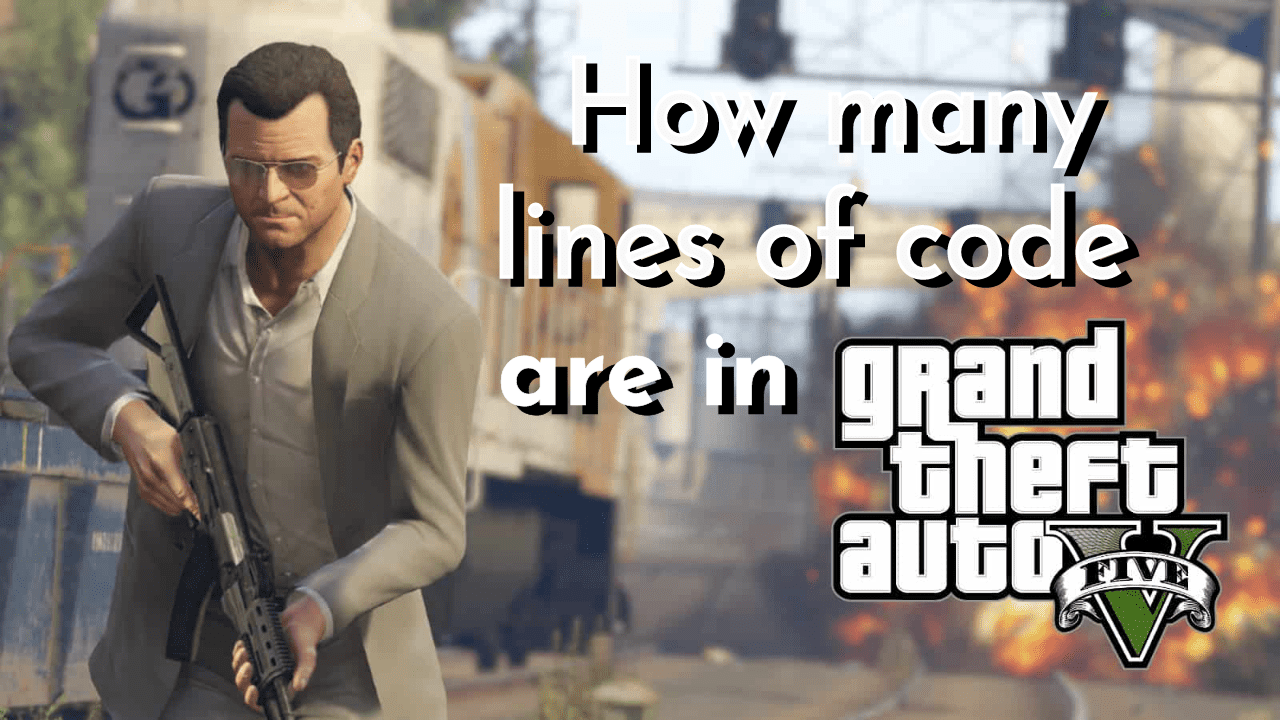 For many of us, games were the embodiment of our childhoods. Hours and hours of grinding in our favorite games and all for nothing but the euphoria that it gave us. Nowadays, it seems as if some games are always on top and everyone has played them, but this is not something new since we have witnessed the same thing during our own childhoods. Some games used to dominate the leader boards for the most played games and one of them was GTA V.

Want to feel old? Grand Theft Auto V was released by Rockstar Games on September 17, 2013. Yes! One of the most renowned games, GTA V, is now almost a decade old. It is no understatement to say that it has admirably withstood the test of time and firmly held onto its position, both in the world, and in people’s hearts.

Even though, now almost a decade old, some of its aspects are still shrouded in mystery. One of those things is a question, which is, how many lines of code does GTA V consist of?

For more help on GTA V, read our How to be a Cop in GTA 5, GTA 5 Out Of Game Memory Please Reboot, GTA 5 Random Crashes, GTA V Save Game Location Guide, Can you get banned for duplicating cars in GTA V,

Now, you must be confused since there are people claiming that the internal game code is of

36 million lines, but that is a suppositious answer. The reason behind it being that no one is allowed to access the games original code files, therefore, it is impossible for anyone to give an answer to that question unless Rockstar Games themselves reveal it, which they have not. Thus, leaving it to our own imaginations.

Here are some frequently asked questions about GTA V.

Which language was GTA V coded in?

Which game engine was used to make GTA V?

Surprisingly GTA V was not made using any of the publicly available engines, rather it was made using Rockstar Advanced Game Engine or RAGE for short. Rockstar built this engine themselves and was made using C and C++.

How many people worked on GTA V?

According to the information released by Rockstar games, over the years approximately 1000 people are said to have worked on this incredibly successful sequel to the Grand Theft Auto series.

GTA V is surely one of the most prevalent games and in this blog, we have tried to answer to answer a question which has piqued the curiosity of several fans over the years, how many lines of code are in GTA V? We hope that your curiosity was somewhat satiated by the answer we provided in this blog.

Being such a famous game, GTA V has a vast player base who still enjoy the game a lot. So, are you one of those? Let us know in the comments below.