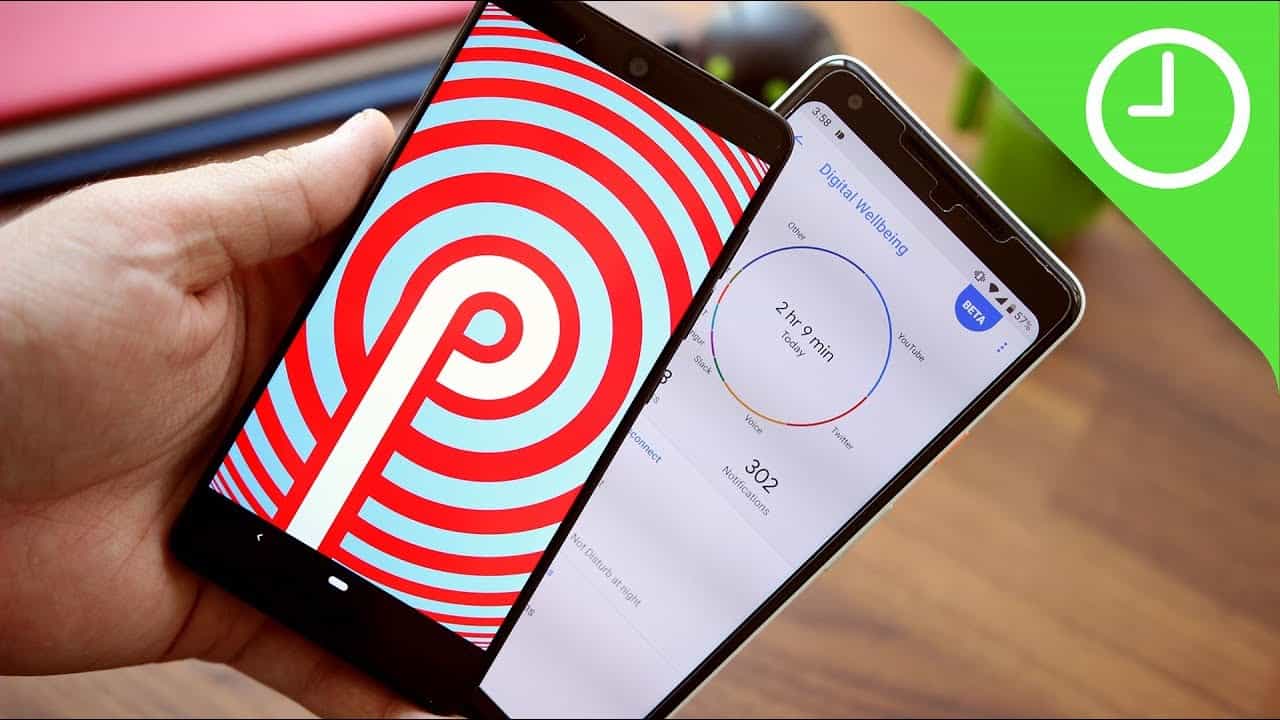 Android Pie 9: Common Issues and Solutions – When Google announced the 9th version of Android which is the Android Pie, it became the talk of the town and users of all over the world were excited to experience the Mobile OS. When it started to roll in 2018, it brought several new changes and updates to the devices and made a great impact.

But soon users started to face several bugs on it which left a bitter taste for numerous users over the globe. Android Pie features are noteworthy but they have not been functioning correctly on several cases.

Most of the features have been completely updated and replaced by new functionalities while some of them have been reported to be not working.

Android Pie 9 is certainly a significant update from Google and here why list down some of the most common bugs and fixes.

Android Pie 9 comes with an in-built feature of Adaptive battery which is destined to get you more screen time but users across the world have reported a concern regarding drainage which did not just occur only on the Google Pixel but also on other Android supported smartphones too.

It can be seen that the new Android Pie 9 update has affected the battery life of Android phones and it is reported that it won’t get fixed till the next software update and for some users, the time may be longer. While you can try doing a factory reset which will improve this issue.

Connectivity Issues has become a major concern for Android Pie 9. Numerous owners of Google Pixel have expressed their issues with Bluetooth and network connectivity.

Many experts have stated that it can only be fixed by getting a software update from the manufacturer but this is not the only option. We can give you an alternative fix.

You can simply go to the network and Wi-Fi settings of your phone, forget the wireless network provider name, and check if it solves the issue or not.

The problem can also lie in your router so you can also think of restarting it just to make sure that is the issue is in the wireless router. For Bluetooth connectivity, you can remove all paired devices on your phone and connect them again. This trick can work and give you relief.

Many users of Android Pie have expressed that there were not any issues in the phone’s Fast Charging ability prior to the update but charging problems continued to persist after they updated their phones.

Google has officially addressed this bug and has promised to soon launch an update for fixing this issue. However, we currently don’t have any fix for you but we will update it as soon as we get to know about any good solution.

Failure to use Call Recording Apps

Call Recording Apps have never been encouraged by platforms but there are still some positive uses regarding these apps.

In the new Android Pie 9 update, users have reported that several call recording apps are not properly working.

This is because of the call recording API has gone obsolete after the Marshmallow update. There is no official announcement yet regarding a legalized use of call recording apps and these might be gone for good.

Android Pie 9 update has brought some camera app bugs after its global roll-out. It has been found that the built-in camera app has been crashing after an error message being displayed on the screen.

This issue is not occurring often but there is still a fix lying for it. You can fix this by clearing the storage of your phone in the settings option and then reboot your phone. You will find the camera app to be working smoothly.

This is a reported problem that has been faced by major portions of the world as users have failed to find the shortcut for their phone’s silent mode.

In earlier versions, you could go to your system settings and turn either on or off the option to prevent your phone from ringing and there were two options of mute and vibrate and you could change the settings accordingly.

If you want to access the silent mode shortcut then you would have to place your phone face down and that way you can silence it. You can also get an option by going to settings and silent your phone but with this gesture, you can silent it dynamically.

So this concludes our list of some common and most widely reported Android Pie 9 bugs and fixes.

We have tried to get you the most viable solutions but there are more bugs and issues could be out there that have not been reported yet. Of you face any problems with these solutions or can find out some more issues then be sure to let us know.