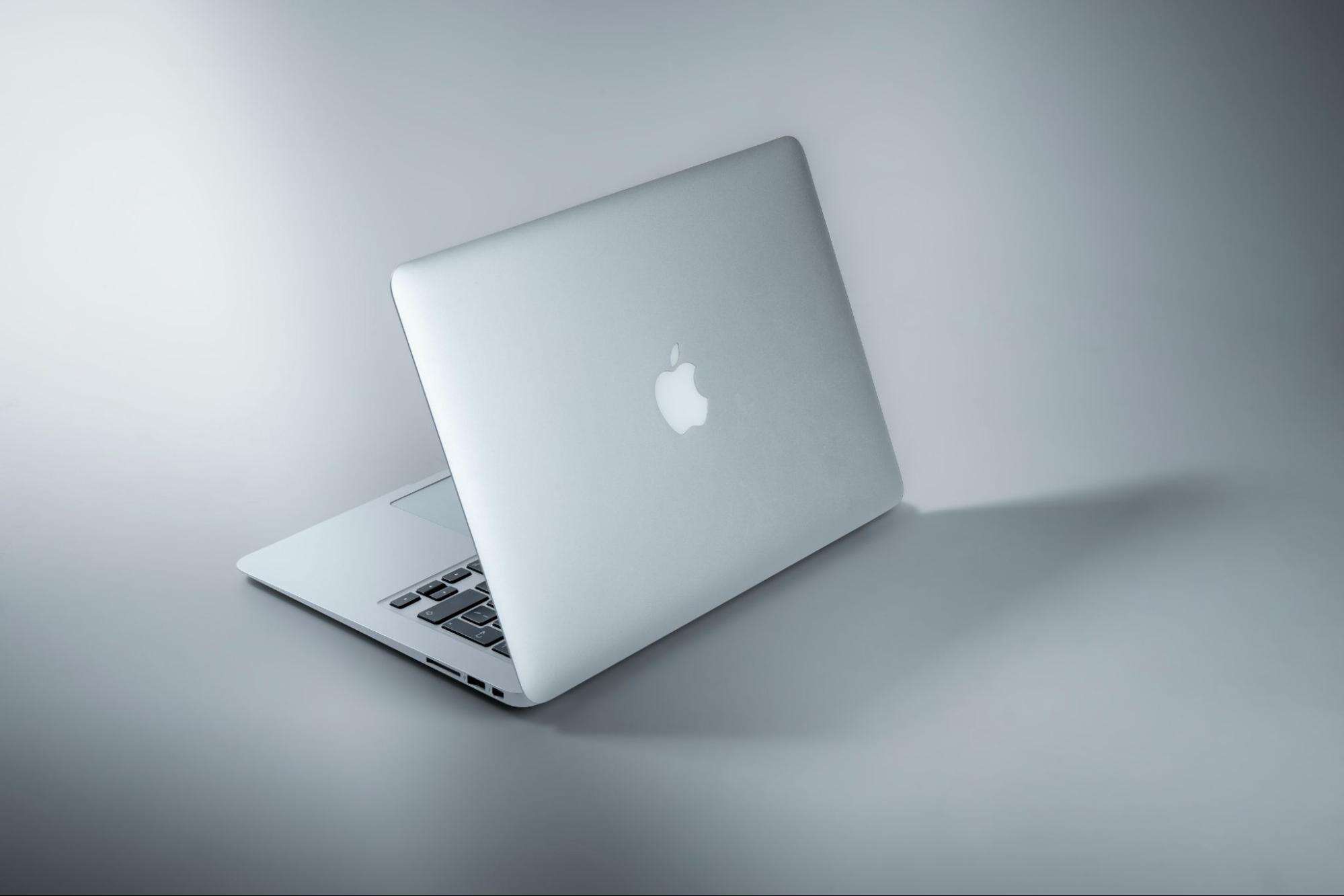 It is no secret that MacBooks are not a popular option among video game enthusiasts. In fact, you should not be surprised to see that most gamers prefer consoles, gaming laptops, or custom-built PCs.

Having said that, the situation seems to be changing. These days, more and more video game developers are trying to optimize their games for macOS and gain more players this way.

In addition, Apple is trying its best to manufacture computers with powerful hardware so that video games on a higher-end can also be enjoyed.

If you own a MacBook and find the idea of video games quite appealing, do not hesitate and try to play them. And if the performance problems prevent you from enjoying the activity, we got 6 suggestions that should make things smoother.

The first suggestion is to tinker with in-game settings. Lowering graphics is a good way to reduce stutters and random crashes. You will also notice more FPS. Sacrificing some visuals for the sake of better performance is a common practice among gamers who have pretty lackluster gaming devices.

Besides the graphics, it is also worth checking whether a game will perform better in a windowed or full-screen mode.

Keep in mind that hardware upgrades on a MacBook are pretty much non-existent, with a few exceptions, so you will need to look for ways to get the most out of the device, and tinkering with game settings is one of the best available options.

Some video games have active communities that release modifications. You can find mods that add new textures to the game and improve the overall performance.

Of course, it is important to note that installing wrong mods or too many mods simultaneously can lead to the opposite effect—worse performance. As such, be careful about what mods you add and if you notice a sudden drop in a video game’s performance, get rid of the recently added mods.

Clean the Dust Inside

Since video games require a lot from the hardware, the “innards” of a computer need to work a lot, often “overtime.” Putting a strain on hardware that is already experiencing issues from the dust inside is not great, to say the least.

As soon as you notice that the MacBook is overheating or making loud noises because of the internal fans working too hard, your first action should be to clear the dust inside.

It might take a while to clean the dust inside, but it is a necessary step not just for playing video games but improving the overall performance of the MacBook.

In case you are not too keen to clean the dust yourself because it could potentially lead to internal hardware damages, find someone who is experienced and pay them for the job.

Since MacBooks have lackluster hardware, it is common to run out of free disk storage. The fact that video games require a lot of disk space does not help either.

It is pretty clear what is best for your Mac as far as storage goes. You need to free up as much disk space as you can. The question is how to do that.

One of the first things that you should do is to go through the list of computer files and decide which of them are useless. Remove them permanently.

Next, consider what you can transfer to a different location. An external hard drive is a relatively cheap accessory, but it is an effective method to deal with storage issues on a computer.

iCloud is worth a shout as well, especially if you like a more digital approach. However, keep in mind that you will need to pay a monthly fee to get enough storage since the free iCloud plan offers only 5GB.

Finally, if you have a habit of hoarding large media files, such as music or TV shows, it would be better to stick to streaming platforms instead.

Moving on, you should keep an eye on Activity Monitor and see which of the background processes are consuming the most MacBook resources.

Having redundant apps in the background is not good because they hog valuable resources your Mac could dedicate to video games and improve their performance.

There might be some exceptions, such as antivirus, as you want to have it run in the background all the time, but keeping unnecessary apps is a waste.

The last bit of advice is pretty straightforward. You have to declutter the desktop, so it causes fewer performance issues. Even if keeping some documents and shortcuts on the MacBook’s desktop is convenient, you should abandon this habit for a more optimized computer experience, which includes playing video games.