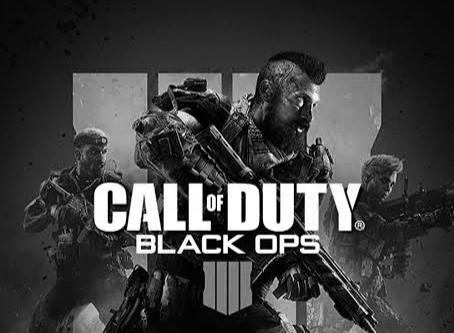 This blog is about the Call of Duty: Black Ops 3 crash problems, so if you are dealing with the same situation then keep on reading!

Then keep on reading, because we have discussed the reasons for this problem and the solutions, that you can use for yourself.

These are some of the reasons that are most of the time causing these crashes.

Now, let’s talk about the solutions. These are some methods that have helped many players before and may work for you as well.
Updating the Game

This is the first thing that you should do to fix these crashes because using an outdated version of the game can be the cause of the crashes that you are facing. So, first of all, update the game.

You can update the game from Activision’s website, The new update will not only fix the crashes but also, it will fix any other errors that you might be facing. The other reason to update the game is that Activision adds some cool and useful features with every update that you are not taking advantage of. So, update to the latest version of the game!

If you have an updated version of Call of Duty: Black Ops 3 then the other thing that you can try to fix your game is running the game as an administrator. When you run an application or game as administrator then you give that app or game a special authority to use the restricted parts of the windows.

First– Right Click on the game icon, A popup menu will open with many options like opening the game and seeing properties etc.

Secondly– You will see an option of “Run As Administrator”. Click on it and put in the administrator password, if you have one. Now your game will run as administrator.

Restart the game and check if the errors are gone or not.

In the first step- click on the NVidia GeForce

Then- click on the drivers option placed on the left side

Now- An option will appear “ Check for Updates”. Click on it and after the update check is complete you will see options to download and install the drivers.

Update them and check if the problem is solved or not.

If you have an old version of windows then you should update it to at least Windows 8 or 10. Because your old version window might not be compatible for this game. So update the windows and then check if the error is still there or not.

If the game started to crash after you have changed the default settings then you should try changing the settings again to default and if you haven’t changed anything, then you should still check for the settings if they are set as default or not, because this might be causing the problem.

These are some of the frequently asked questions that might help you.

Why does it says “Blackops3.exe has stopped working” when starting the game?

This error usually occurs due to the following things:

To fix this, try doing the following things:

This is because of the internet and lack of network stability, due to which your game is so laggy and your ping is not stable. You should move to a more stable network for better results.

This blog is about the black ops 3 crashes and how to deal with them. We have discussed aome solutions, these are:

If you know any other way to deal with COD: Black Ops 3 crashes then do let us know in the comments!